Below you may find some reviews from our customers along with our local preferred business partners.

Click on the Social Icon below to Leave us a Review our Google page.

Karen Prince
09:02 09 Apr 19
Bob is the BEST in the business!! I have 2 Bluetick coonhounds and a German Shep! Well the Blueticks like to keep nose to the ground and thought they could escape! Nope!! He trained my hounds and GS. He’s very patient in training with boundaries with the dogs. My hounds are terrible at any corrections and he got them trained in 30 mins. I highly recommend Bob. I have had my under ground fence for years and have never had a problem. Bob will take care of you whatever issue you have he’s one great guy!! My dogs love him! Thank You Bob!!! K. Princeread more

Mandy Dill
19:33 23 Mar 19
My dogs and I love our Pet Stop Fence! Bob is fast and friendly and always helps me out when my lab chews the other labs receiver! If your in the market for an underground fence I highly recommend Bob!!read more

Derek Brandmeyer
18:40 23 Mar 19
Great customer service before, during, and after the installation. Very happy!

Joyce Carroll
17:29 13 Apr 18
We brought home our German Shepherd 2 years ago and the problem began then. We have a large back yard for her to run and play but how to keep her in was the big problem. We did a lot of researching and found Bob! We called and he immediately came out and told us what and how he could make it work. Problem solved!!!! By the way, this was January in Illinois for a reference for the weather. Bob and his crew came in the next few days and laid and buried the wire very quickly. Bob showed us how to show Sadie the boundaries and she learned very quickly. I can’t tell you how many times that Bob called to check on her to make sure everything was working properly and to make sure Sadie was ok. We have had a few minor setbacks, sometimes the squirrel population got out of hand for her, but I would call Bob and he could talk me through minor adjustments on the phone. Honestly,I don’t know what we would have done without Bob and the invisible fence especially with it being s such a reasonable price. It is the best thing since sliced bread for us and with Bob being such an animal lover and caring individual, Sadie is one happy girl!!read more

Jacqueline Wilson
20:27 07 Mar 18
Bob Tuholske of Gateway Pet Stop is a wonderful person to work with! He definitely goes above and beyond to get the job done correctly and professionally. He takes the time to listen to your needs and makes professional recommendations to assist you in keeping your furry family members safe! I would highly recommend Bob and Gateway Pet Stop to anyone looking for a Pet Stop Fence!read more
See All Reviews

Bob installed our Pet Fence System in March of 2017 for our dog Axel.
Bob was very attentive to our needs. My husband and I were concerned about how Axel would respond to the system. However Bob was very reassuring and encouraging. Bob impressed us with the care he took with Axel. Bob called several times for follow up. We felt very comfortable with the outcome and the services Bob provided. We would highly recommend both Bob and the Gateway Pet Stop product. 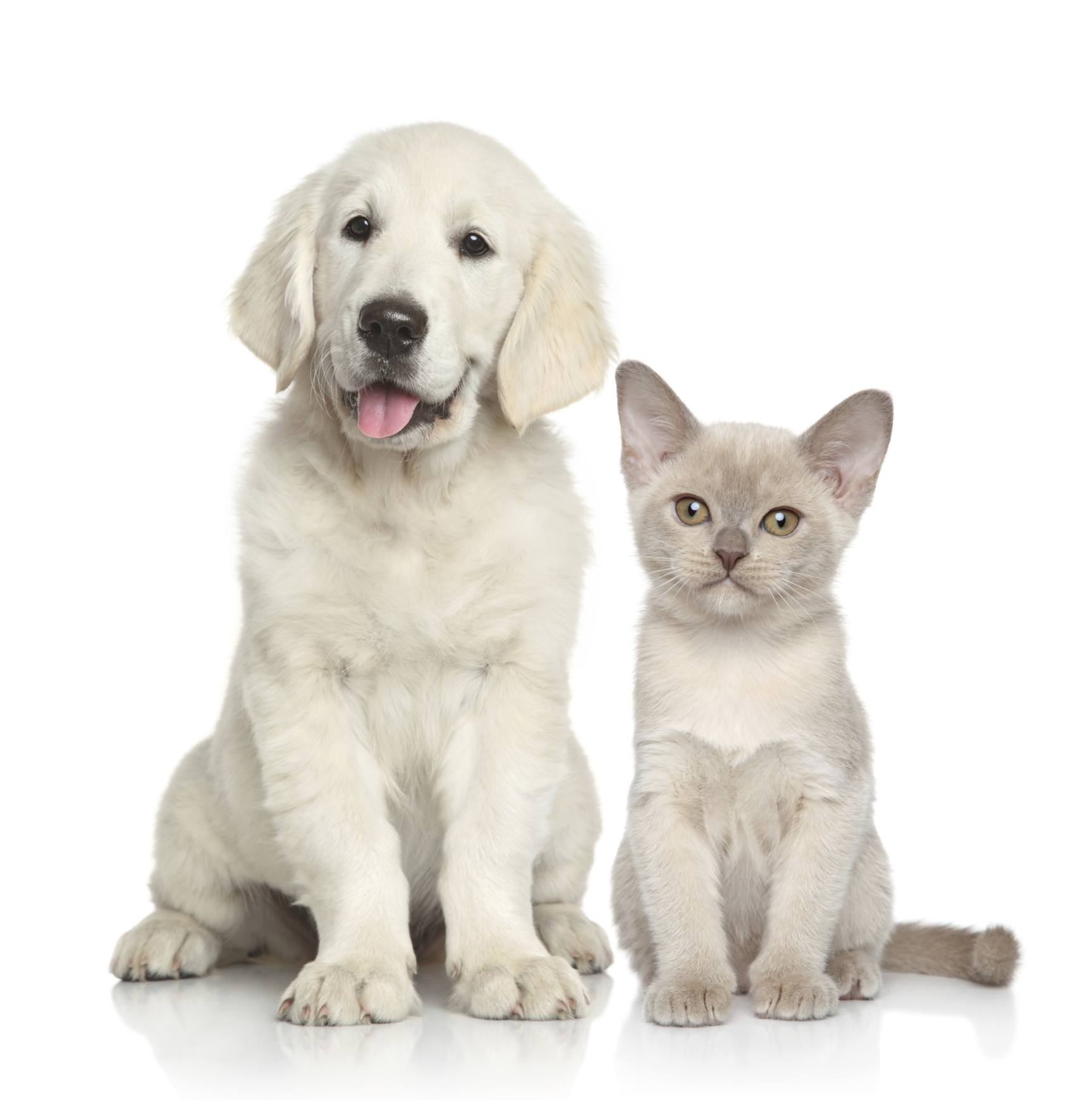 We love Bob
He comes right away if there is an issue with our fence and is very personable and easy to work with. We have a large fenced in area and its not always easy to find the breaks and also have wiring in our lake which is not an easy fix either. We hope to be working with Bob for many years to come.

I adopted a two year old black lab in 2016, Gibson.
We have an odd shape backyard that runs right into the woods so putting a fence up was not an option. I started Google wireless dog fences, Gateway Pet Stop first one to come up. I spoke to Bob explained the situation he said no problem, I will come by and give a free estimate.

Bob, what outstanding customer service. Not just with me but he even had some dog treats for Gibson. He was extremely knowledgeable about the product and was able to work out a payment plan with us. The day after he installed the product, he came back when the kids were all home to demonstrate how we needed to train Gibson in order for the product to work. He took Gibson through the yard showing us what do to. I was nervous we have deer and coyotes around afraid Gibson would still run through. Bob said trust me, do the training right and you will have no problem. We trained Gibson for about 2 weeks. It was time for the leash to come off, I called Bob told him I was so nervous & afraid to take the leash off. Bob came over to put my mind at rest proving nothing was going to happen to Gibson. He took the leash off for me and started to play catch with Gibson. Gibson knew how far he could go.

I have been so impressed with the product and customer service that I highly recommend Bob. Two years later Bob still texts or calls to check up on the family and Gibson. Bob recently sent me a text to see how Gibson was I didn’t respond right away, when I finally did Bob called me immediately saying “it’s not like you to not to respond so fast, I was scared something happened to Gibson”

I don’t know about you but when you get that kind of customer service, why wouldn’t call Bob at Gateway Pet Stop.

Bob has integrity and is an awesome person.

Get A Free Quote Today